With every NEC team’s schedule announced, which games should you circle on your calendar?

Share All sharing options for: Top NEC Games To Watch

The NEC was the second conference to have every team announce their schedule (still waiting on someone from the ACC).

With that, let’s list some of the best regular season games involving NEC teams in 2017.

We’ll start with listing some nonconference games to watch. 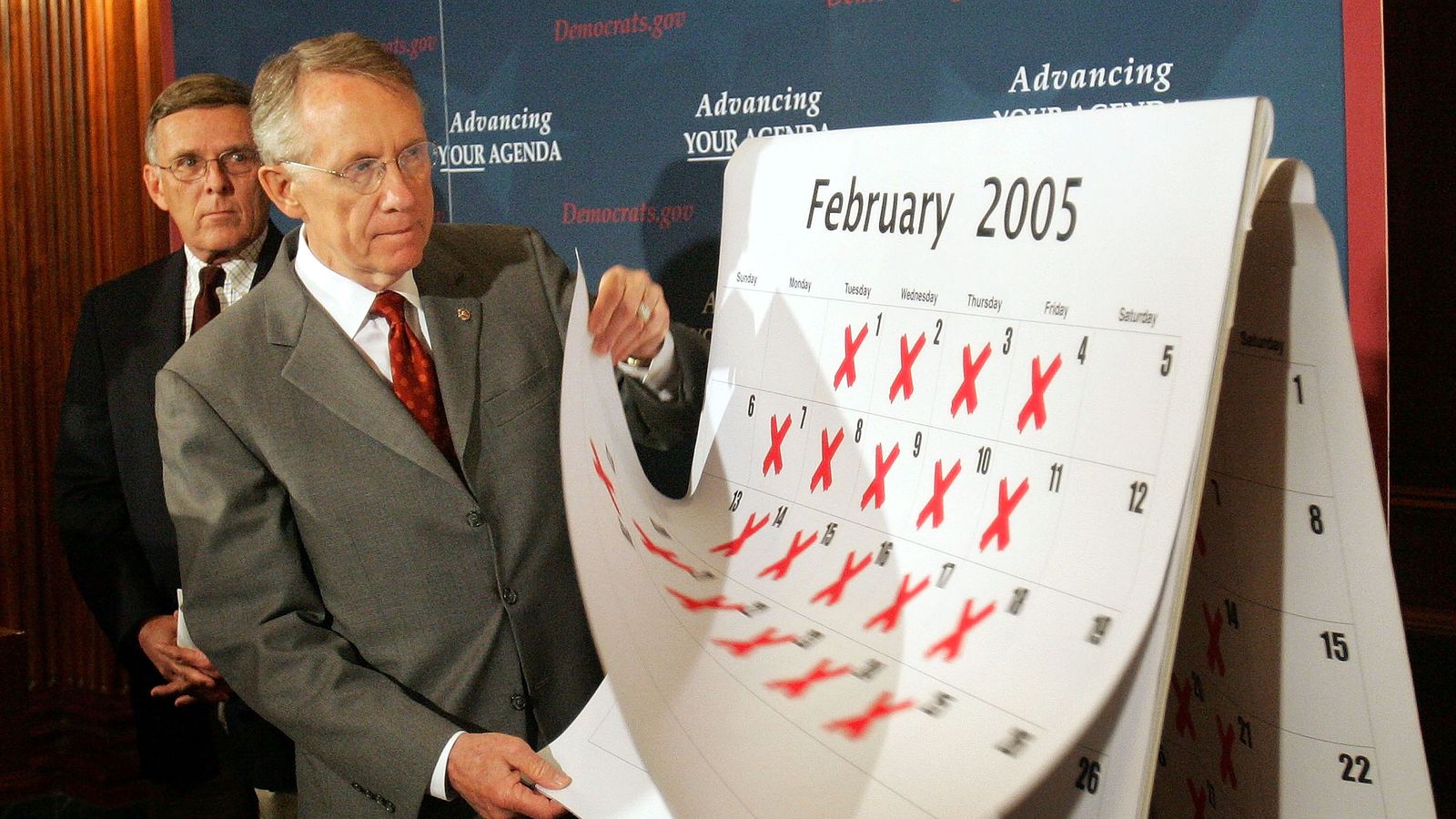 All the schedule previews in one place.

TOP MATCHUP: Speaking of that Bryant-BU game, I think that will have the best matchup. The Terriers return pretty much their entire offense from a year ago, while Bryant returns many of their personnel on defense. Having that stability on both teams for their respective sides of the ball will make this a good matchup to look out for when these two teams play late in February. Plus, both teams will have a few games under their belt.

UNDER-THE-RADAR GAME: We’re going back to St. Joe’s for a second. I think the Hawks’ game against Duke could be an early upset game, knowing Duke’s early season struggles. The Blue Devils lost to Richmond and Air Force at home last season, and I think St. Joe’s is around the same caliber as those two SoCon teams. Not having Mike Rastivo definitely doesn’t help, but if they can find a way to replace his production, the Hawks should be in this game.