For many young lacrosse players throughout the United States, lacrosse is just another after school activity. For the members of the Charlotte Secondary School club lacrosse team, lacrosse is a gateway to a brighter future.

Yet no more than 3 years ago, many of these same players didn’t even know what lacrosse was.

"I’m from the hood. You don’t hear nothing about lacrosse. … If you ask anybody in my family, [they’d tell you], ‘Oh, that’s a white-person sport’," explained Brandon Duncan, who before joining Charlotte Secondary School’s lacrosse program, didn’t know about lacrosse nor the opportunities the sport would later provide him.

Brandon is not alone in his experience with lacrosse. None of his Charlotte Secondary School’s teammates had picked up a stick before joining the team led by Head Coach Bobby Selkin.

"When I put the kids out on the field, not one could catch a ball, not one could throw a ball," Selkin said when describing the program’s first practice during their 2014-15 inaugural season. 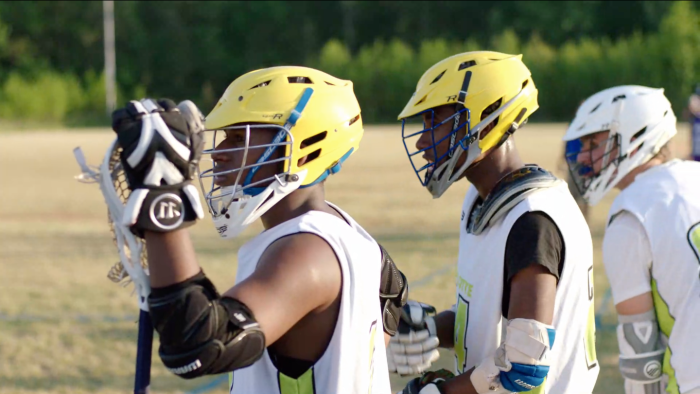 Coach Selkin and the members of Charlotte Secondary School’s lacrosse program are the subject of ESPN’s latest 30 for 30 documentary Crossroads. The documentary chronicles the formation of the program and how the sport of lacrosse has provided numerous opportunities for it’s underprivileged players.

Selkin, a LASIK eye surgeon whose daughter attended Charlotte Secondary School, first became interested in starting a team after he was approached by the school’s Athletic Director Ted Walker. Walker had applied for a US Lacrosse grant which provided him with sticks and equipment—everything one would need to start a team. Everything, except for a coach.

When Selkin learned of the opportunity, he went all in. For Selkin, it was not enough to just start a lacrosse team. He wanted to instill a culture of excellence on and off the field.

Yet despite his willingness to help, many were skeptical and wondered if Bob Selkin’s efforts to field a team were genuine. Parents questioned his motives. According to one of Selkin’s players, Xavier Hare, some saw him as a "rich white guy" ordering young kids around while he taught them a sport.

However, these skeptics were quick to change their tune once they realized he truly did seek to better not just the lives of his players, but the Charlotte community as a whole.

"I don’t see that he’s a white coach, I just see that they want to play, no matter if it’s for a white coach or a black coach," said the mother of Brandon Duncan.

When Selkin took a little over a dozen kids under his wing, he made it his mission to not only get them to perform on the field, but also in the classroom. He took his players on college visits, including a trip to Syracuse, NY to meet Coach John Desko and Syracuse University’s varsity men’s team. He tutored players in his spare time at his home. He started doing standardized test preparation with all his players to help fulfill his goal of having 100% placement in college.

"I realized I could use lacrosse as a tool to get these kids to college," said Head Coach Bobby Selkin.

His efforts worked. The lacrosse team, since it’s inception in 2014, has had a 100% acceptance rate into college; an amazing accomplishment considering the backgrounds of many of the young underprivileged players he’s coached.

Kevin Dean, who was born to a crack-addicted, AIDS-ridden mother, grew up battling asthma, ADHD and obesity in middle school. His parents said he suffered from anxiety after being frequently bullied. He even attempted suicide and had to switch schools.

Yet lacrosse provided Kevin an outlet and something to invest his energy in.

Coach Selkin saw the impact the sport had on Kevin. He recounted a time when he decided to kick Kevin off the team after Kevin mouthed off to him during practice. Yet Ted Walker intervened, emphasizing lacrosse’s importance to Kevin and asked Selkin to reconsider.

"Kevin rose to the occasion," stated Selkin, who eventually named Kevin a co-captain for the team during his senior year.

Others, like Brendan Mobley, witnessed lacrosse’s impact on both a social and academic level. Mobley once read at a 3rd grade level and had a debilitating speech impediment before turning to lacrosse as an outlet. Thanks to Coach Selkin and his mentoring, Mobley scored in the 80th percentile on his ACTs and earned a college scholarship.

Xavier Hare and Brandon Duncan both worked with Coach Selkin to get their grades up and earn scholarships to play lacrosse in college. Hare is now a midfielder for Catawba College where he is majoring in Biology with a pre-med track and Duncan plays defense for Montreat College.

"It has proven to me that our kids can get to college and succeed," stated Coach Selkin when discussing his pride for the players he’s coached who have gone on to earn scholarships. 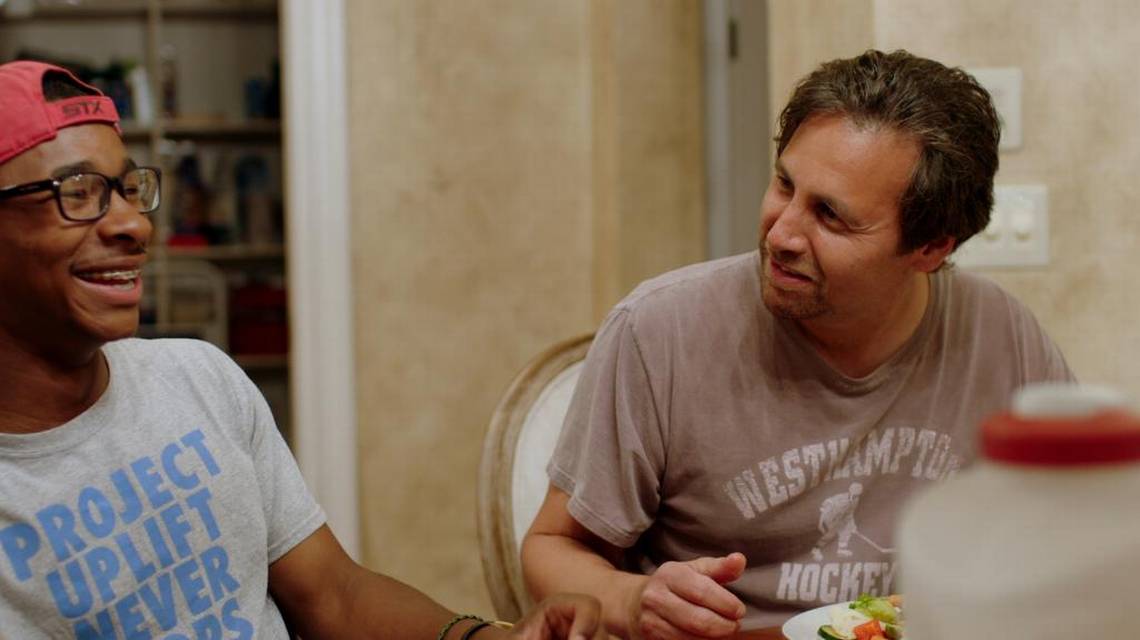 Impact Beyond the Field and Classroom

Yet Selkin’s influence extends beyond being a coach and academic tutor. For many of his players, he was a father figure many of them so desperately needed.

"He takes me in like one of his children... he’s a father figure to me," said Brandon Duncan.

However, no one has felt Coach Selkin’s influence more than Isaiah Lott, who had been dealing drugs before he joined the lacrosse team.

"I have a lot of animosity towards my dad," said Lott, who was conceived when his now estranged father "got his 13-year-old mother pregnant."

"[Coach Selkin] saved me... He’s the reason why I’m the person I am today. He’s the first person to show me love."

Coach Selkin’s ability to fill the void that so many of his young players felt is a result of his own father leaving his family when he was just 20. It was what continues to drive his commitment to his players and why he continues to stay in touch with them even after they have left Charlotte Secondary School.

"I don’t believe just because I get my players to college, my commitment to them is done."

Thanks to Coach Selkin’s unwavering commitment and the support of Charlotte Secondary’s athletic director Ted Walker, the story of Crossroads proves many things: that a coach’s influences can extend beyond the field; that the troubled pasts of underprivileged youth don’t define their future success; and that a sport as simple as lacrosse can provide those who play it with opportunities they never considered possible.